Reolink is the hassle-free security solution for your home. You can set up your camera anywhere inside or outside of your home in a matter of minutes. Completely DIY friendly.

Why should you buy Reolink from Secure Your World? 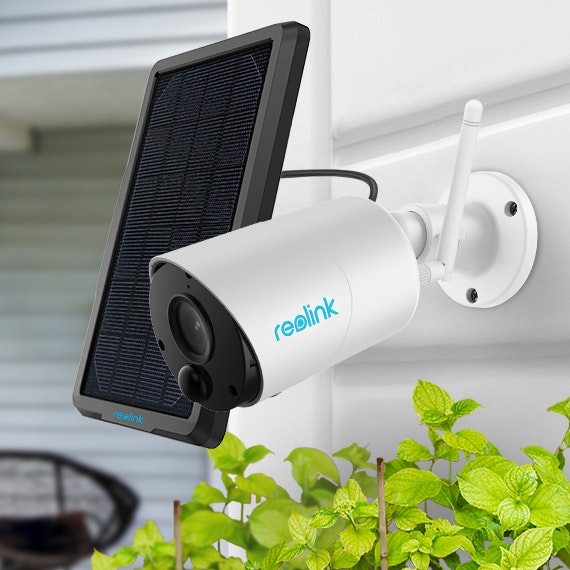 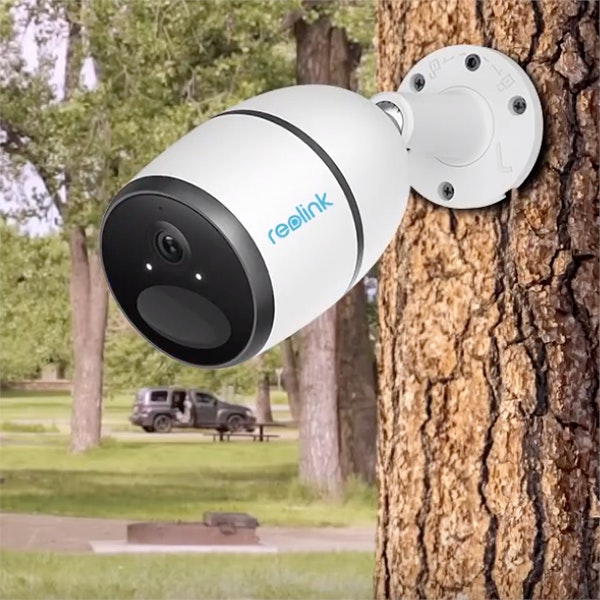 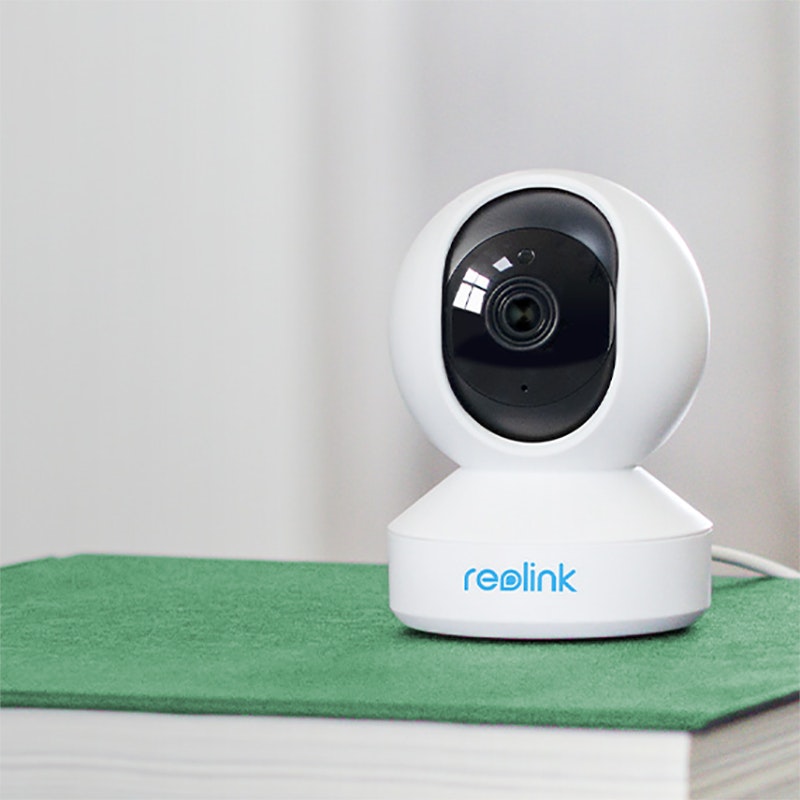 One Reolink app. Add as many Reolink cameras to the Reolink app as needed. Only while viewing the live video, it can support viewing of a maximum of 16 cameras (1/4/9/16 channel) live video simultaneously. Available to iOS, Android.

Flexible and secure storage. Choose between secure Reolink Cloud (using 2048-bit RSA, 128-bit AES-GCM algorithm and TLS to encrypt) or a Micro SD Card to store your footage (we suggest 8GB or 16GB or 32 GB) for playback at a later time.

Smart PIR Motion Alerts. Highly sensitive and wide-angle PIR motion sensor. It detects human movements and sends real-time alerts to your smartphone. Nothing dangerous will slip through and fewer false alarms. Change the sensitivity according to what you want to catch in the act.

Two-way audio. Built-in mic & speaker to listen in and talk back in real-time from anywhere.

Check out this video from a Reolink customer and see the quality for yourself. Chase is a super smart two year old Golden Retriever and shows off his fetching skills by collecting the day's newspaper.

This video has been captured using a variety of Reolink camera models, including Reolink Go and Argus Eco.