Big Brother and the iPhone X

George Orwell’s Nineteen Eighty-Four brought the ‘state of surveillance' to the forefront of our cultural mindset, and the concept has since been forewarned in films such as Minority Report and The Lives of Others, as well as countless more. Our culture for years has been obsessed with warnings about surveillance and the potential for others to over scrutinise our lives. The cautions are widespread and varied, but they are not often specific.

Besides the vague threat of an Orwellian dystopia, as a society, we don't really know whether surveillance is bad and why we should be wary of it. To the extent that the answer has something to do with "privacy," we lack an understanding of what "privacy" means in this context and why it matters. We've been able to live with this state of affairs largely because the threat of constant surveillance has been relegated to the realms of science fiction and failed totalitarian states.

The era wherein these threats were mere science fiction has come to an end. The technologies that constantly revolutionise the ways that we behave are simultaneously constructing a minutely detailed map of the personal details in all of our lives.

So, are these things good, bad, or just ugly?

On the one hand, it is being argued that this more pervasive surveillance technology is infringing on our privacy in both our public and private lives. Specifically of concern is the kind of surveillance that we encounter with wearable cameras such as the Apple Watch or Google Glasses, or popular flying cameras such as drones, as well as mobile phones that record everything, including biometric data (i.e. your fingerprints or your face). This building of a ‘surveillance society’ paints a world wherein privacy is all but eradicated. And this surveillance is continuing to develop in its technical prowess.

To examine the way that surveillance may be invasive, we can look at the potential advancements in scrutiny that the newly released iPhone X brings to the table. The shiny new device is upon us, bringing its usual fanfare and technological consumer electronics fascination. The Camera has improved, the screen is better, the processor is faster. Yadda yadda yadda.

But it is Face ID, Apple’s new face recognition system, that seems more significant. In the future, it may be used not only for just animating emoji, but for more powerful things like sensing emotion, and various other clever abilities. However, only time will tell whether that significance will have a positive or a negative effect on surveillance and privacy.    If your biometrics are stolen and spoofed, you have to change them. How? If anyone does figure out how to fool it or get into the biometric database, you are screwed. You can change your password — but you can't change your face! 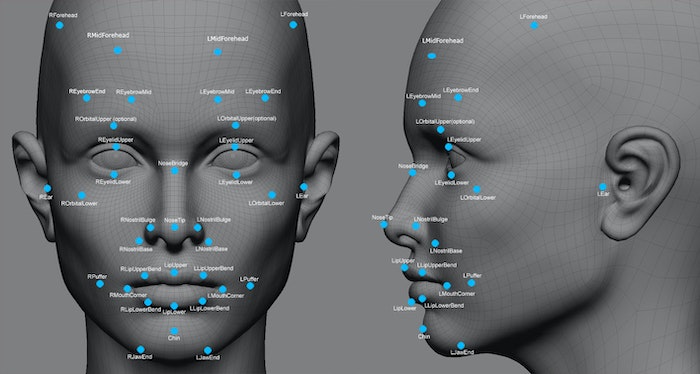 What is more, if Face ID catches on, it will retrain our expectations as a society and quickly accelerate widespread adoption of the technology in a multitude of functions. Even if Apple’s security and execution is secure and robust, other companies may not be.

This highly advanced facial recognition technology will surely lure other companies who will use their own similar technologies to identify your face in a large crowd and instantly access information on you gathered elsewhere. Retailers will be able to use this and know exactly when you walk into a store. In fact, many already do just by tracking your phone.   You don’t have to stretch too far to imagine intrusive and unacceptable scenarios in various settings. When you are shopping, at a rally, when and where you are hanging out with friends, who with and so on.

Already, not only does the information that a cell phone can provide enable tracking of your private life, it could conceivably enable prediction of where you’ll be in the future. Big Brother has managed to discretely slide his way easily into everybody’s back pocket.  However, cowering inside fretting about the new iPhone is a very inefficient way of sticking it to the man.

The solution to this new era is certainly not to stay at home huddling under your blanket, binge-watching The Bachelor, UberEatsing sadghetti and dreadfully planning the next eternal trip to the supermarket just in case the world is ‘keeping watch’. To do this would be to buy into all that is negative and extreme. Simplistic and misleading, perhaps even a little delusional. Full of fear and obsessed with external threats.

It must be observed that this surveillance can and often will make the world a safer and better place wherein people are held accountable for their actions. New technologies and security are being used more and more as a measure to protect us from the very imposing threats that over the invasion of privacy makes for.

There have been countless cases of unjust state enforced violence or police brutality that would be all too easy to dismiss if things came down to pure eyewitness accounts. However, the constant presence of a camera constructs a scenario wherein assessing the facts becomes much clearer.

In the hands of the individual, the camera on your smartphone can be empowering. It can be used to deflect injustice and maintain stability in society. Mobile phones are also essential for staying in touch on the go. They’re great for emergencies. And they are everywhere.

Along with these new technologies comes a level protection. Companies are working incredibly hard to make your privacy an utmost concern. In the face of the potential invasions of discretion, we are seeing several sweeping reforms towards a greater privacy. We are seeing security and technology evolve to help us. It is becoming both powerful and accessible. If we can stay alert and use resources, we can use these very technologies to empower ourselves and make people’s lives easier and better-off.

Whether we like it or not, data collection and video surveillance are only going to continue to grow as technology seeps into more areas of our culture, either strapped to our bodies as wearable computers or hovering over cities as inexpensive drones that monitor people from the sky.  The best thing we can do for now is to make sure we are aware of these developments, to focus on security and to embrace these technologies ourselves. It's self-preservation.

It is a counterculture to all that is negative and extreme. It is empowerment. 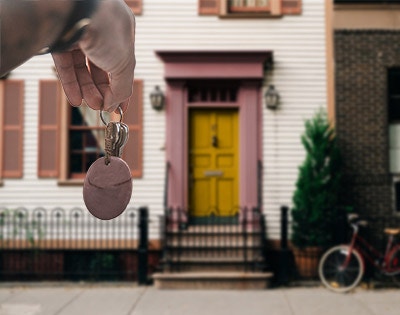 Changes to Victoria’s renting laws: Rental provider must provide a free set of keys for each renter

Changes to Victoria’s renting laws take effect on the 29th March 2021. All rental providers must provide a free set of keys to tenants in the rental agreement... 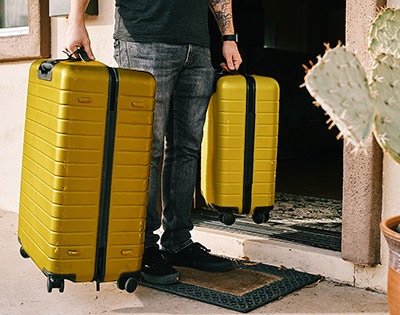 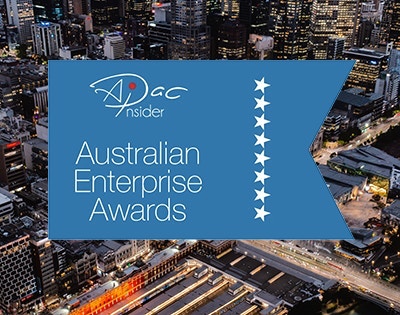