Keyed alike vs. Keyed to differ vs. Master Keyed

Do your eyes glaze over when a locksmith throws around terms like “keyed alike”, “keyed to differ”, or “master keyed”? You’re not alone! Getting your head around industry-specific terminology may seem daunting, but it’ll help you make an informed decision for your personal property's security. In today’s blog post, we’re going to look at key systems and the common terminology used by professionals to describe a specific locking mechanisms.

What is a key system?

A key system describes how many locks a key may operate within a network of locks. For example, you may want only to have one key to operate your home's front and back door. The design of your key system will depend on your individual needs in relation to convenience and security. Let’s take a look at some common key systems.

The term keyed alike (KA) describes a lock system where the same key can operate each individual lock in the system. Our previous example of a front and back door that is operated using the same key is the perfect example of a set of locks that have been keyed alike. It’s a system that is commonly used in residential settings for its convenience.

With these kinds of locks, you don’t need a whole keyring full of multiple keys. One master key does the trick for all of your doors. While it is convenient, keyed alike systems are admittedly less secure than keyed different properties. More often than not, keyed alike system works best when locking indoor applications compared to exterior ones.

Different strokes for different folk – aka Keyed to Differ

The term keyed to differ (KD) describes a lock network where each lock requires a separate key. In other words, each key can only operate one lock in the system. As this is a more secure option, you’re also going to need a key management system that organises your keys.

Overall, however, keyed alike and keyed different locks are used for different applications.

Many homes will have a mixed system, where some locks have been keyed alike, and others have been keyed to differ. An example of this might be that a front and back door are keyed alike, but the flywire door is keyed to differ. Test question: how many keys will you need to operate these three locks? If you answered two, then you’re correct! You clearly know a thing or two about key systems.

One key to rule them all – aka Master Keyed

A master keyed system implements a hierarchy to your locks. A simple hierarchy would include a master key that can operate all keys in the system and an individual differ or “slave” keys that can only operate a single lock within the system. An example of this might be an apartment block, where each tenant key can only be used to open their own apartment door. The master key in this scenario might be used by the building manager when they need access to an apartment for repairs or maintenance. As you can see, master key systems are useful when you need to restrict access to certain areas in a building. It’s a popular choice for commercial settings such as schools, hospitals and offices.

That’s a brief overview of the differences between keyed alike, keyed to differ and master keyed systems. As always, we recommend you contact one of the friendly security professionals on the Secure Your World platform if you have any questions about it. 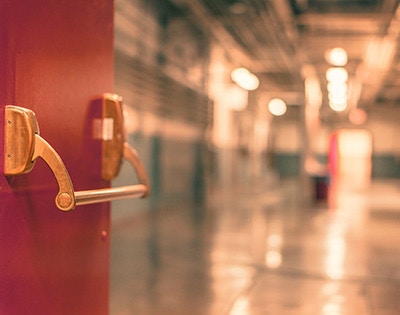 Fire doors and exit furniture are the building's secret weapon against the spread of fire. ... 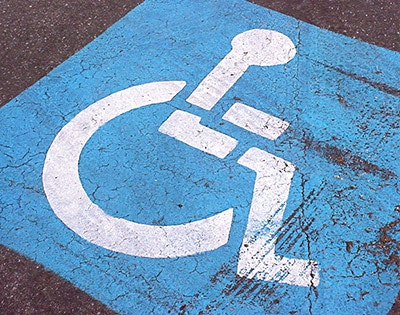 For a security product to be deemed DDA compliant, it must meet the guidelines set out in the Australian Standard AS1428.1.... 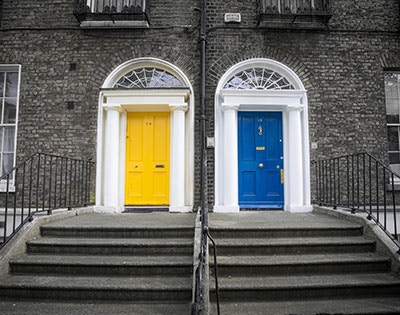 Learn about what 'external doors' mean and the types of door products out in the marketplace...